Why Can’t I Stop With One 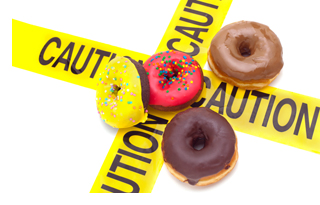 As I headed home from Nutritional Weight & Wellness I was listening to my favorite radio station, myTalk 107.1, to hear Julia’s riveting story about her encounter with cupcakes the previous day. Julia, from the Lori and Julia Show, shared a funny but telling story about cupcakes.

She had picked up the cupcakes for her family after work, not intending to eat any of them. But the sight and smell of the cupcakes lead her to eat one, then a second, third, and fourth until the cupcake box was empty.

Naturally, Julia was frustrated because she is always trying to watch her weight, and cupcakes are not on her diet plan. During her radio show, she repeated over and over, “my brain isn’t working today because of all the sugar I ate yesterday.” Lori wisely said, “Julia you are either dieting or bingeing on sugar, and you keep repeating the same pattern.”

What triggers your unstoppable eating?

Can you relate to Julia’s “I can’t stop with one” story?  Maybe you have had a similar experience with brownies. You take one brownie out of the pan, although you didn’t intend to take any, you thought that one wouldn’t hurt. Soon after that you realize you’ve eaten a row from the pan. An hour later the entire pan of brownies is gone! You hurry and make another pan of brownies because you don’t want anyone to know.

Clients often tell me that once they open a bag of chips, they can’t stop until all the chips are gone. Your “I can’t stop with one” food may be cereal, French fries, crackers, ice cream or cookies. Do you ever wonder why this happens?

Why can’t one be enough?

A recent Yale University study found that the smell, sight or taste of high-sugar foods activates the brain’s reward center for many people in much the same way the sight of a glass of wine does for an alcoholic. This Yale study reported that women who scored high on a test for addictive-like eating behaviors had a stronger neurological response to images of a milk shake than women who scored low on the test. Clinically, I have observed that many people cannot maintain control once they take the first bite of a sugary food, just like an alcoholic cannot take that first drink or it will spur a drinking binge.

Interestingly, the Yale research found people that are easily addicted to food or alcohol also have low levels of the brain chemicals that support inhibition and self-control. These people simply have less control over their consumption. The high sugar, high fat, cupcake-type foods hijack the brain into the “I can’t stop with one” behavior.

Are food companies to blame?

Perhaps there is a simpler explanation for Julia’s cupcake escapade. Giant food companies have known for years that they can increase consumption of their products by adding large quantities of sugar and salt to their recipes. Food chemists from these companies understand that eating refined foods causes cravings that lead people to want to eat more processed foods. The bottom line for most food companies is measured in dollars and cents, not in the health of their customers. However, clinical research clearly shows that when people eat real foods in balance they have less hunger and more control of their eating. Real food to the rescue!

There also may be a biochemical explanation for why the cupcakes called out to Julia, “eat me; eat all of us.” Addiction specialists have discovered that we produce opioids when we eat excess amounts of sugar and fats. What are opioids? They are the same addictive chemicals found in heroin, cocaine and other narcotic drugs. Opioids give people the high that keeps them coming back and wanting more of the drug. Opioids are actually a by-product of digestion when we eat large amounts of sugar and fat.  Julia’s cupcakes were broken down into opioids in her digestive tract, and the opioids led her to eat not one cupcake, but many.

If you can’t stop with one, you’re not alone!

Who would think that eating cupcakes could be so complex? No doubt you are starting to realize that first, you are not alone and second, there are multiple causes for overeating. No wonder so many people in the United States have eating issues. “I can’t stop with one” behavior is not simply a lack of willpower. I applaud Julia’s willingness to talk about her cupcake experience honesty on air because my guess is most of us have had a similar experience at some point in our lives. The good news is that after you understand your reasons for overeating, you will be able to stop beating yourself up, let go of the guilt, and move forward with your life.

As with any addiction, including food addiction, ongoing nutritional counseling and support are essential to break the cycle of dieting and bingeing. If addictive food thoughts are consuming your energy and your life, it is time to look for a nutritional solution.

*Because everyone is unique, individual results vary.

Check out the Six Steps to Quit Eating Sugar podcast for help on kicking the sugar habit. 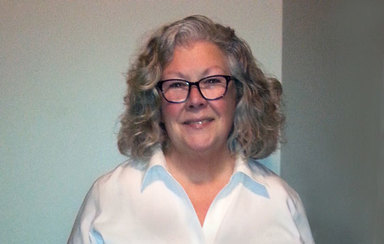 Learn how Kristy overcame her sugar cravings and gained control of her weight.* 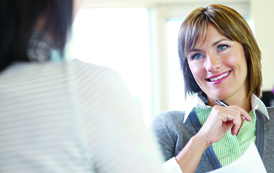 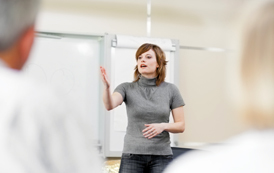